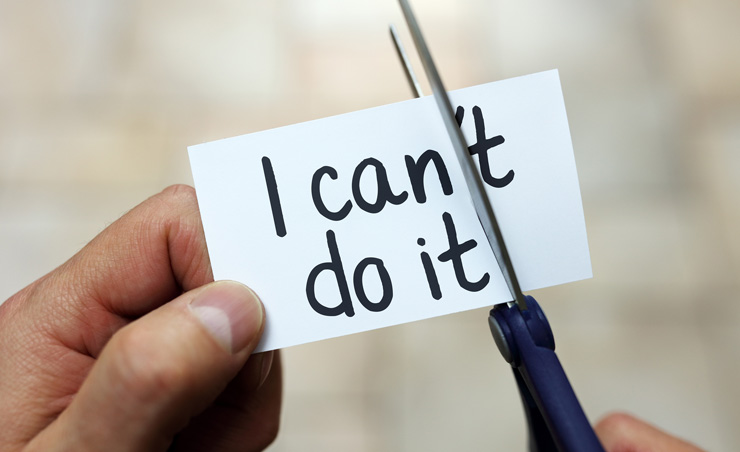 After reading of his passing earlier this month, I’ve been thinking about Roger Bannister, who in 1954 became the first person to ever run a mile in under four minutes. I love the story, partly because he accomplished something that most people at the time believed could not be done, but also because of what happened in the aftermath. Once Bannister proved that running a mile in under four minutes was possible, many other runners were able to shift their mindset. Very soon after Roger Bannister did it, others started running sub-four-minute miles themselves. They let go of a limiting belief and everything changed.

I deal with limiting beliefs frequently as an executive coach. Sometimes it’s a boss that is limited in their thinking about an employee’s capabilities. Sometimes it’s a person tolerating a poor relationship with a colleague because they believe fulfilling, healthy relationships at work are a myth. And sometimes it’s a person who desperately wants an area of their life or business to change, but firmly believes it can’t change because “that’s just the way it is.” The common factor is that the limiting belief leaves the person feeling that the situation is out of their control. The limiting belief says: “Something that I can’t control is standing in my way and stopping me from getting what I want.” And how motivated are you really going to be to pursue a goal, if you see insurmountable obstacles standing in your way?

Where a lot of people get tripped up is in clinging to what in their eyes is “The Truth” about a person or situation. We can hold so firmly to the limiting beliefs we have about situations, other people, or even ourselves, that we neglect to consider if this belief is in fact serving us well. What if Roger Bannister had believed the prevailing thought of the day that the human body was not capable of running a mile in under four minutes? He would never have broken that record. What I have seen time and again in my own life, and in working with other leaders on goal achievement, is that identifying and removing a limiting belief about the challenge being faced is the single most powerful step in being able to see and move towards the solution.

What “impossible” challenges are you facing in your business or life today? What limiting beliefs do you have about yourself, others, or the situation that may be holding you back from seeing the solution? If you are serious about doing whatever it takes to find that solution, try replacing the limiting belief with one that is more empowering. Remember: You get to choose what you believe. If you have trouble buying into your new empowering belief, you can help yourself along by “acting as if” you already believed it. Do it for a week and notice what a difference this makes in how you see and handle the situation, and how that impacts your results. I’d love to hear about it.

Fill out the form below, and we will respond to your inquiry as soon as possible!

Fill out the form below, and we will respond to your inquiry as soon as possible!